Fatture in Cloud — UX and App

The biggest invoicing service in Italy needed a new app. We made it happen. 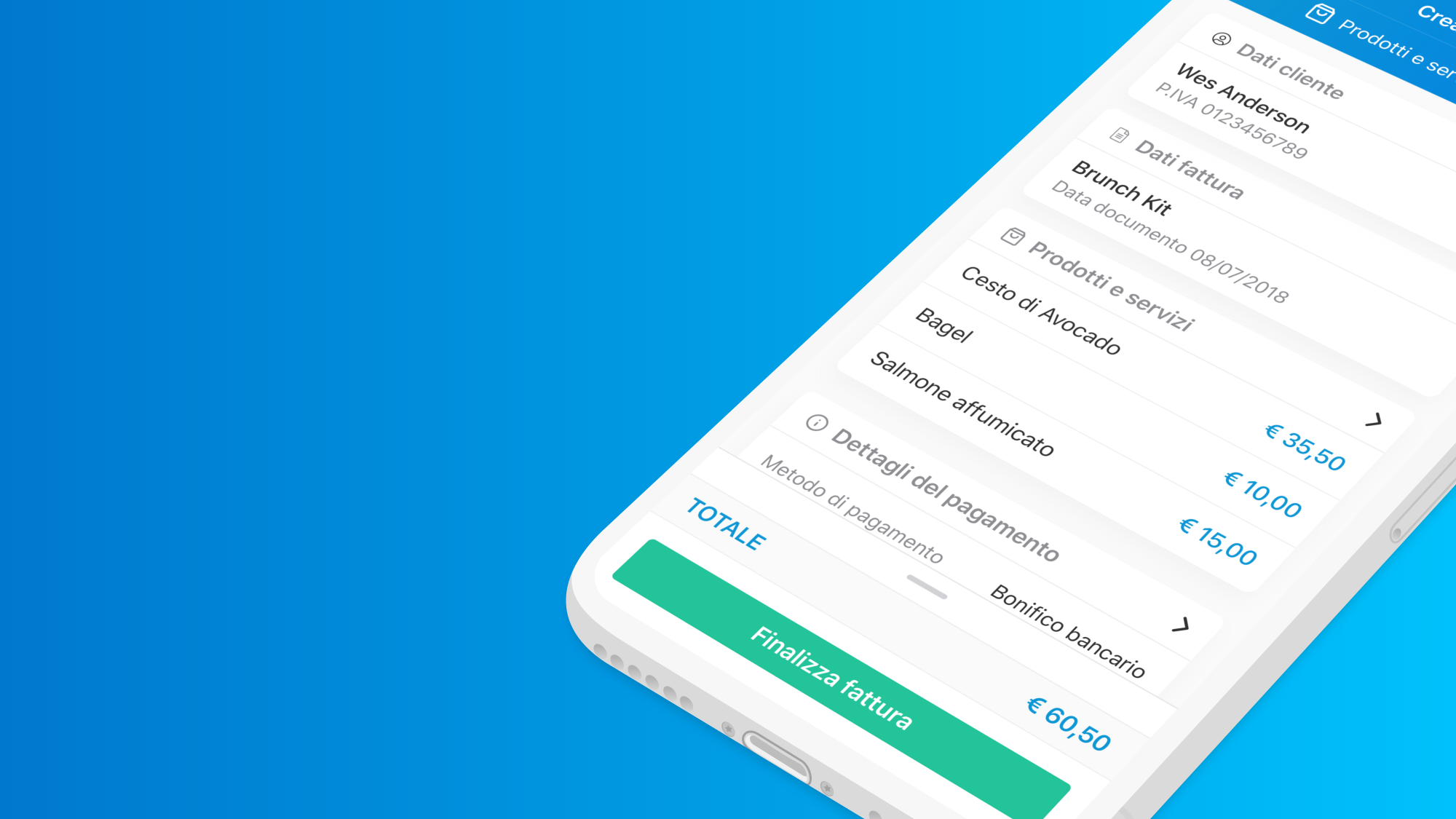 With more than 350k customers, FattureinCloud is the biggest invoicing online service in Italy for small and medium sized companies.

The challenge we faced with FattureInCloud was complex. The Italian Government rolled out a new invoicing standard, called Fatturazione Elettronica (Electronic Invoicing).

The team of the fastest growing SAAS in the country decided that it was perfect timing for:

We accepted the challenge.

As we learned in the past, starting a big project with a workshop is always a good idea. So we gathered the whole team and mapped it out.

Table football was definitely part of the roadmap — and so were lots of post-its.

By the end of the workshop we had a clear and tested idea of the interaction flow for the creation of an invoice.

Design for the many

This app is part of the core process of many companies so we made sure our work was aligned with their needs. We began interviews with the existing users and everyone involved in accounting. We learned a lot about invoicing, although we are still not professional accountants.

The research phase was crucial for the success of this product.

After an initial exploration, we had to iterate fast on many different prototypes. We streamlined the operation as we needed fast results and efficiency.

This is our process:

The complications with invoicing were loud and clear.

We had many user testing sessions in order to understand the common pitfalls of the current app. This part was key to build empathy towards our users and to find usability pitfalls.

Once we got the first prototypes we started developing the product. The design and the development teams worked side by side, helping each other to define a refined but viable product.

We knew from the beginning that the project had an hard deadline as time was ticking for the mandatory standard coming in. We had to go live with a working app on January the 1st 2019. A mix of agile and common sense got us there smoothly. Despite New Year’s Eve.

After the first release of Fatture in Cloud we had to keep monitoring it at a high pace in real time. The service needed constant updates and it was still growing in terms of features and users. That’s where the incremental design+development duo made the difference. We had weekly releases including new additional features and adjustments made by the design team as they received feedback of the users.

When was the last time you talked with your users?

During the open beta period our design team was directly involved with user feedback and problem solving. We believe that this is the secret sauce that helped us deliver a high quality product. All the feedback went through the design team and this helped empathising deeply with our end users. 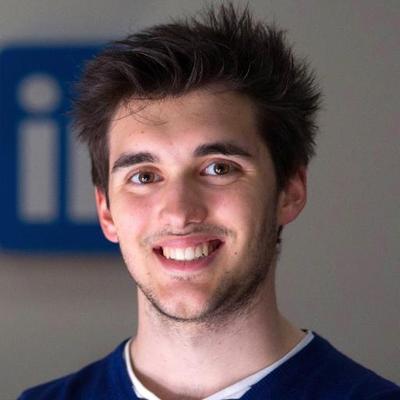 After more than one year of working on UX, UI and development with the phenomenal folks at Belka, I’m happy to announce the new app of Fatture in Cloud!